Born on 8th March 1974 Mandy was an ordinary child destined to travel an extra-ordinary journey.

Having a real zest for life it’s difficult to understand how we have ended up here.

Someone once said you knew when Mandy was in a room before you saw her, her laughter always preceded her. She married Brian in 1999. He was her world, on her wedding day she almost drove us mad worrying that he wouldn’t turn up but he did.

In 2001 she was diagnosed with malignant melanoma when she was 6 weeks post natal from having her first son Kyle.

She had extensive surgery and after 5 years continuous monitoring and removal of other suspect moles all returned to normal until that fateful day in April 2010. Mandy noticed a couple of lumps behind her ear on her skull. After several days, the lumps were still there and seemed to be getting bigger, in addition another couple of lumps appeared on her arm so she made a trip to the doctor who made a referral for a biopsy just to be on the safe side. In the 4 weeks until her appointment she developed 29 lumps in various positions on her body.

Still we weren’t too alarmed as they were lumps weren’t they? not moles. Two weeks later we were told that the melanoma had returned. Following an appointment with the consultant oncologist at Weston, CT scan and blood tests we were told that it had spread to her internal organs and it was incurable.

Now, you would assume that this news would have crushed Mandy, she was a young woman who had everything to live for, a husband she adored and two beautiful boys aged 10 and 5. Not Mandy.

What followed were months of chemo, scans, radiotherapy on her head to try to halt the progress of the metastatics in her brain and then back onto chemo.

She had about 2 weeks treatment free and that was simply to gain strength for the radiotherapy. I can’t remember her complaining, she was so strong and only got cross if people dared to pity her or (worse still) ignore her. She refused to let it beat her and was positive all the way through for her husband, her sons and her family. In fact the only time I saw her cry was when she had her hair cut when it began to fall out after the radio therapy.

Their friends and work colleagues – not to mention the boys school – were amazing – funds were raised – some amazing memories were made thanks to everyone’s generosity and efforts. Mandy died at Weston hospice on 20th August 2011. She fought to the end – wanting to savour every moment with her beloved boys.

Overriding everything, was Mandy’s wish that there was more awareness of skin cancer and the damage that the sun causes, particularly to young skin.

“Having half your life ripped away from under your feet just doesn’t seem fair. The best part of our days snatched away.” 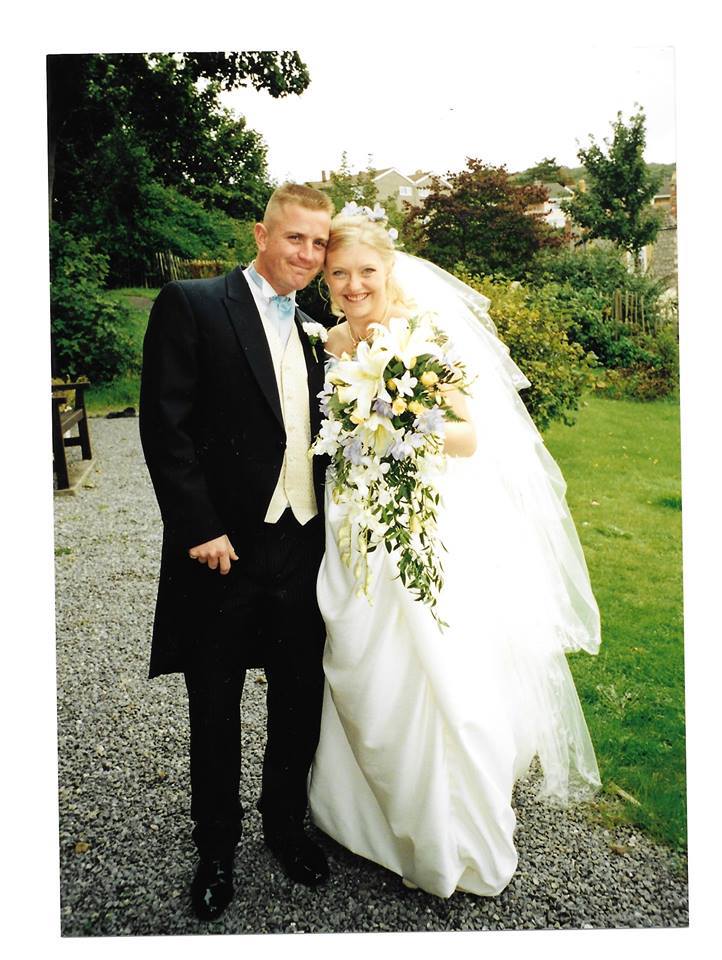 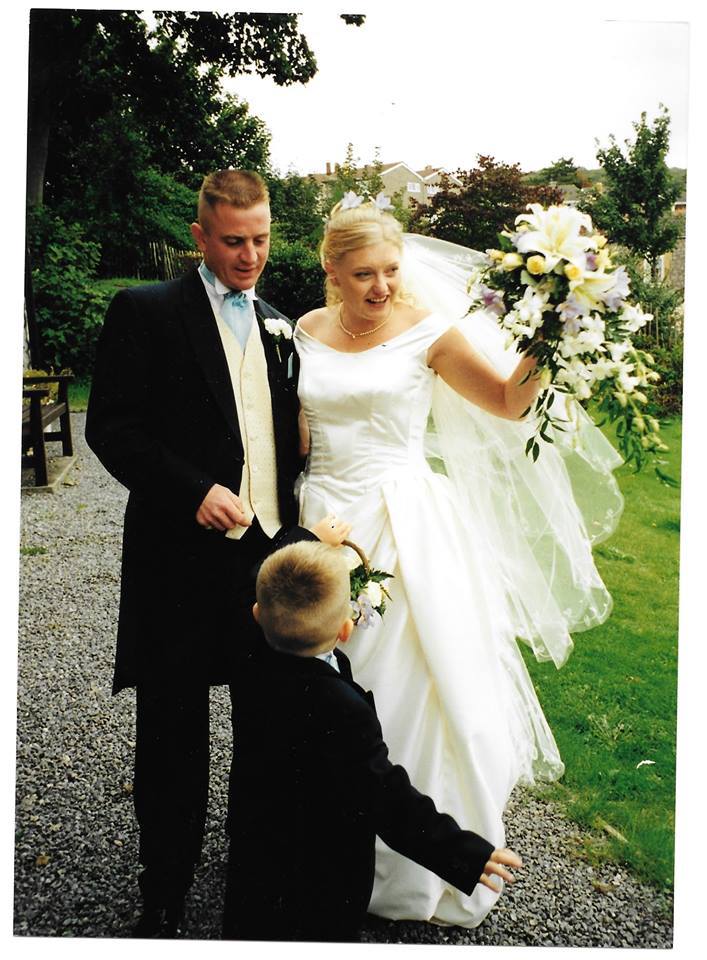 Yes, the sun is a good source of Vitamin D but any form of sunburn is never good for you.

Early diagnosis is key. Melanoma is not necessarily a death sentence so please, please remember…

If you are in doubt check it out!